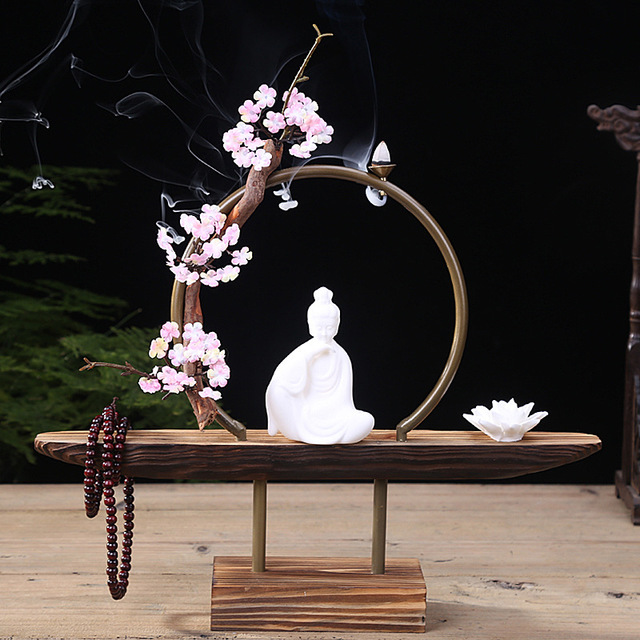 Generally speaking, smoke drifts upward, but the backflip has the opposite state. In fact, the backflow incense burner is the use of siphon principle, reflux incense furnace has a hole or has a slot aligned to the small hole of the tower incense, which is conducive to smoke downstream. And this small hole and atmospheric pressure connected, in the backflow of the smoke of its own gravity and atmospheric pressure, smoke will move down, so it also caused such a strange phenomenon. 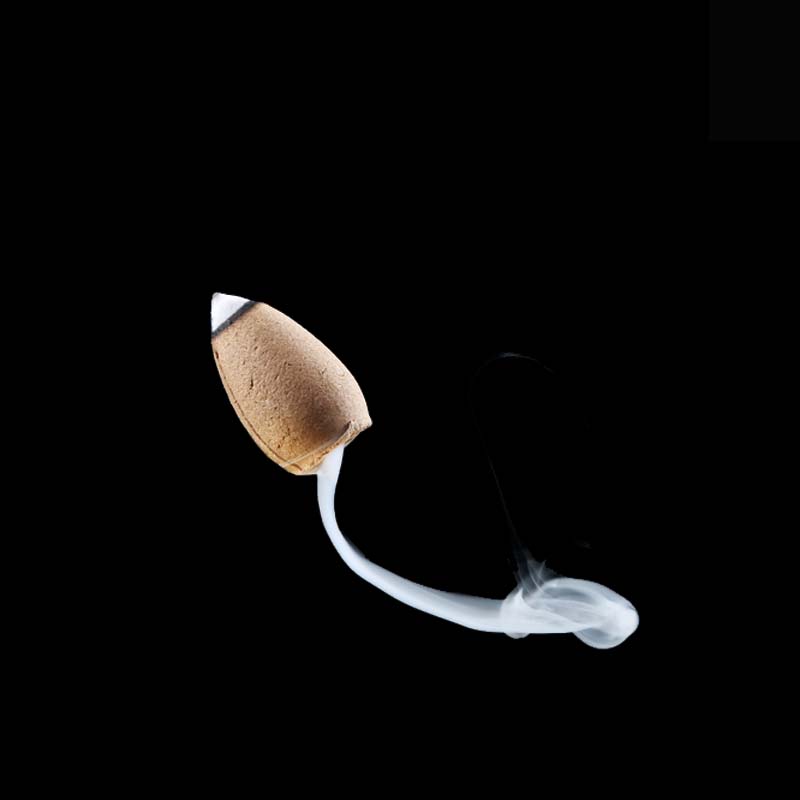 Backflow incense burner is used for special tower incense cones, mostly conical hollow type, through the way of isolating hot air, the smoke locked in the pagoda-shaped hollow,  because of the air heavy sink to the ground, that is, we often say the dust settled, sinking smoke through the bottom of the column hole to make it flow out, then we see the backflow incense smoke.

Incense cones can spread salt particles containing more impurities during combustion. Smoke contains particles heavier than air, as long as there is no wind indoors, while isolating the burning heating of the outer rise of hot air, do not let hot air with smoke to rise, smoke will sink. The method of using the reflux incense cones is very simple, set the incense, light the smoke, do not immediately extinguish the flame, let the flame slightly burn 4-6 seconds later, see the combustion is more adequate, fan fire extinguishing into a special reflux smoke. Initially no smoke flow from the bottom, and after about a minute or two, the smoke changes direction and flows slowly from the bottom. 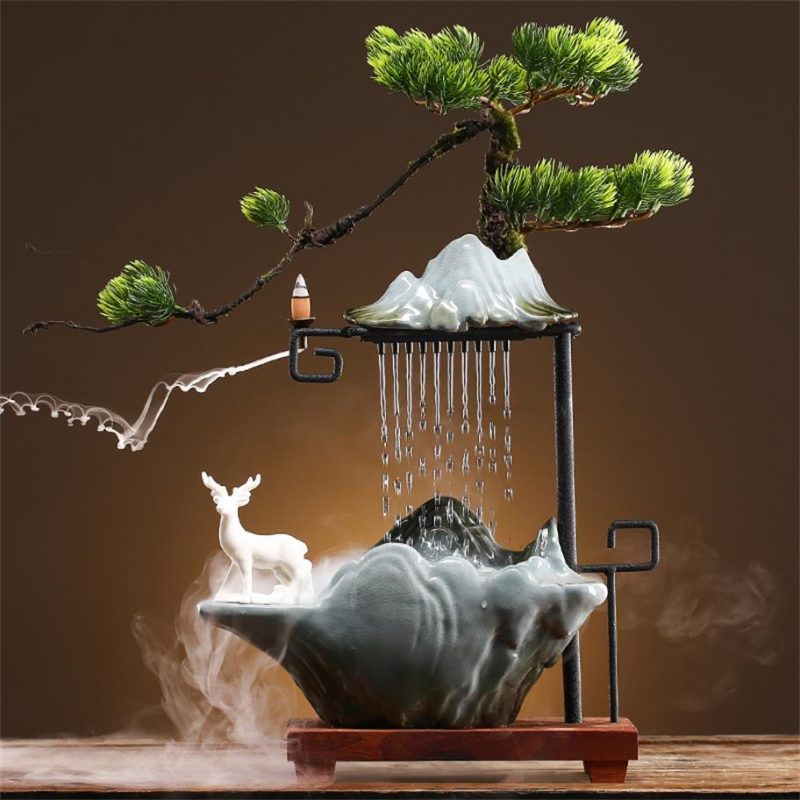 Led light incense waterfall burner, not only can decorate the interior, but also can increase the atmosphere of culture, refreshing mental health. 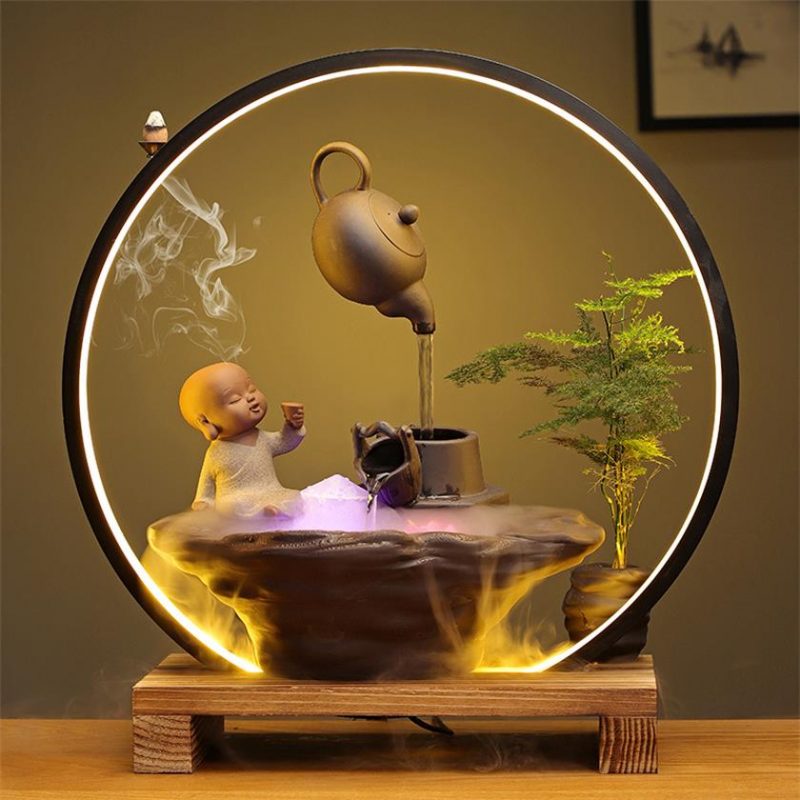 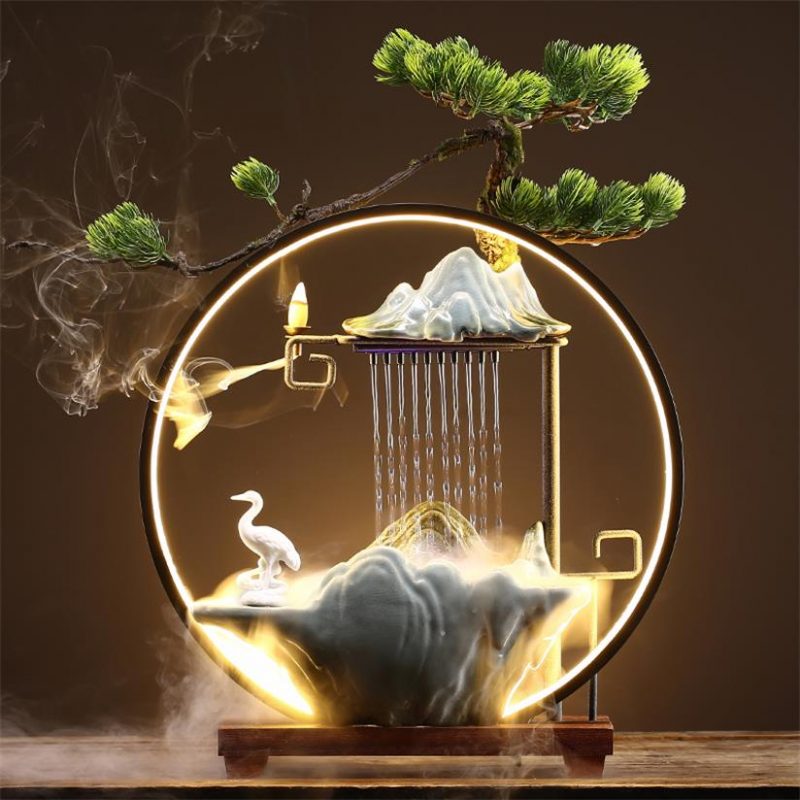 Backflow  incense burner means that incense is not only a simple fragrance, more often, incense will be as a sense of relaxation behavior. This reflux incense burner is amazing, placed at home is a fine work of art. The smoke from the backflip is particularly beautiful, and the sunken smoke spreads to the table and tabletops, like a wonderland. 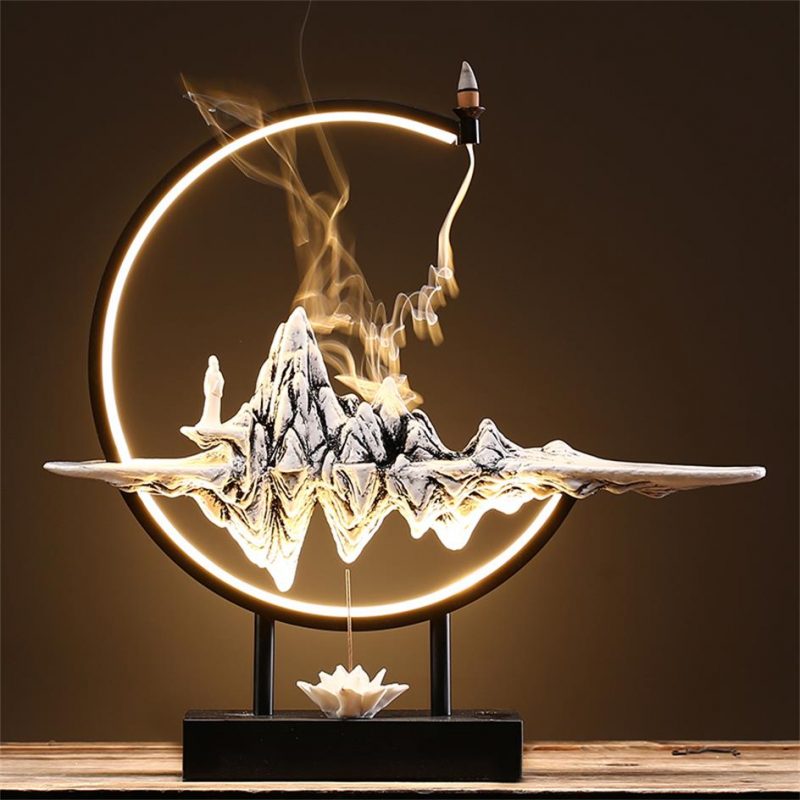 How to find reliable incense burner supplier and manufacturer in China? 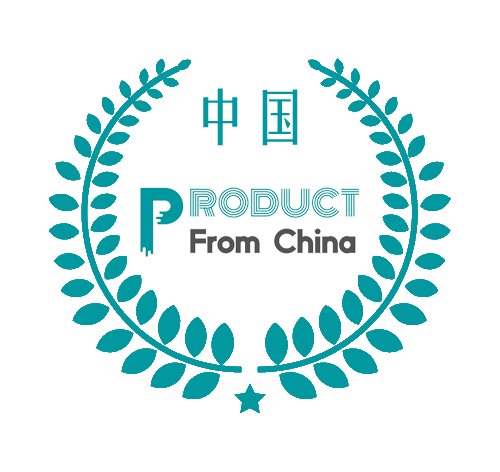